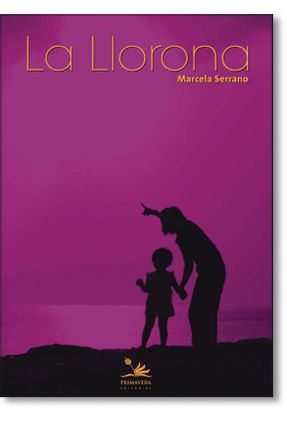 With Linda Cardellini, Raymond Cruz, Patricia Velasquez, Marisol Ramirez. Ignoring the eerie warning of a troubled mother suspected of child endangerment, a social worker and her own small kids are soon drawn into a frightening supernatural realm. La Llorona goes the route of establishing its antagonist in the first five minutes, and never making anything more than a weak attempt to explore his motivations, turn him into a real character, or address him as anything other than a cork bullet board for the audience's disgust. Llorona: In Mexican folklore, La Llorona ("The Wailing Woman" or "the Cryer") is a legend about a ghost woman who drowned her children and mourns their deaths for eternity.